Lol, so after all those raging debates and flames, it turns out that F-Droid was a pioneer and innovator, years ahead of Google. “With Google Play App Signing, you can securely manage your app signing keys for new or existing apps. Keys are stored on the same secure infrastructure Google uses to store its own keys.”

Anyone hear anything about Google’s motivations for doing this?

From the article on Android Police (on mobile so no link), this is just to make things easier for developers. And also make it less likely that developers accidently lose their signing key.

That’s one consideration. But I’m guessing that’s just their public reason. I’ll bet they did it for very different reasons. It basically is a reversal of the driving idea behind APK signatures since the beginning of Android: decentralized cryptography and Google Play never modifying the binaries.

Probably for pragmatic, data-based reasons. Originally, being minimally centralised was better, but in fact developers and users are in general better served by having to do less, and the legal viewpoint is still that the key belongs to the developer, not Google, so they don’t have to “sign off” on that any Play store app is not complete crap or that it won’t kill kittens.

Amazon has always been re-signing apps you submit with their own key (just like Apple). They inject their code into apps: https://developer.amazon.com/docs/app-submission/understanding-submission.html#amazons-code-wrapper

Google hardly needs any dirty tricks as they control the whole platform. But keys give them power, who knows how they’ll use it.

And how they resign an application without the source?
They decompile it?

And how they resign an application without the source?
They decompile it?

App is just a ZIP file where code, resources and signature are files with fixed names. “Re-signing” simply replaces signature files in the ZIP.

thanks for bringing up Amazon, @relan. It is a scary example of what’s
to come. 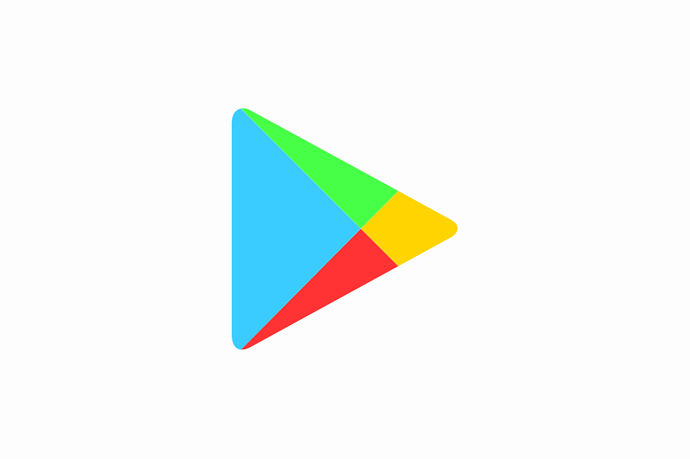 Google has announced the Play Billing Library v3 and plans to make Android App Bundles a requirement for new apps uploaded to the Google Play Store in 2021. 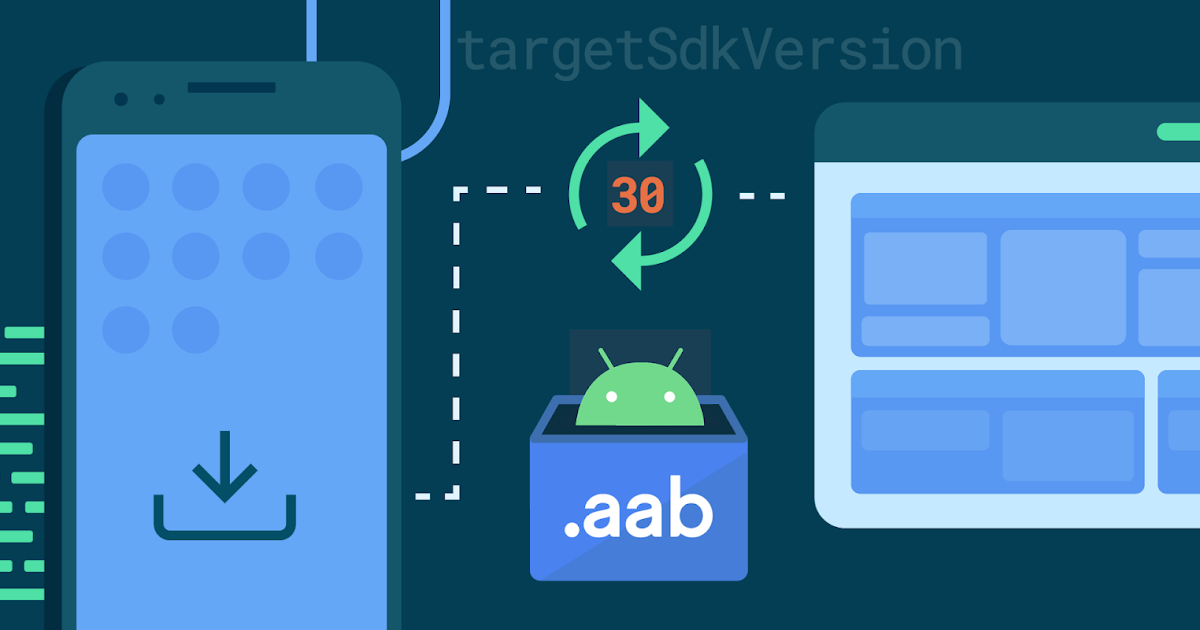 Posted by Hoi Lam , Developer Relations Engineer, Android Platform In 2021, we are continuing with our annual target API level up...