Exclude Google from my smartphone

I would like to kick Google off my smartphone. Can someone give a good app mix to replace that software? I’m running the Android one operating system.

You need to specify what purpose, eg. I want an app to view video or listen to music or or or

Assuming that you are using your phone like a phone, you’ll probably want to stop using the apps that are embedded on your phone for Contacts, Calendar, and messaging etc. For maps there’s Osmand. NextCloud is cloud storage backup that you control. You might want to learn about end-to-end encryption like PGP. Firefox and DuckDuckGo seem good open-source web browsers. For added anonymity and privacy consider Tor Browser that bounces traffic around in interesting ways. The Tor VPN app, Orbot, does this also.

thank you for your tips!! Am I being to optimistic when I think all Google software can be removed?

Google isn’t really know for it’s respect for privacy to say it in a polite way. Since Android one is the open source version I presume that removing all Google components is possible.

What do I want to do with my phone: I guess I will be using it to call and text people

I use waze, VLC, Firefox

I hope you have Netguard and enabled “manage system apps” and blocked any app that you don’t trust, right?

I already blocked all apps I don’t trust. I still have some tweaking work to do but it will be ok!
thanks for your quick response!!

Since Android one is the open source version I presume that removing all Google components is possible.

Not sure but to be more certain that the the hardware and firmware/os is not doing anything dodgy, you’d probably want to go to Europe (if you are not already in Europe) and find a new Fairphone2, then install the FairphoneOpenOS (the fully open-source operating system that can only be installed on FP2). There’s also Purism phones and maybe other devices.

(ASIDE: Isn’t it telling that Google have an especially strong monopoly on video? Some might think that competition exists but it really doesn’t. Google dominates and seems to have long tentacles, in the area of video. Europeans are putting a tax on these monopolists. If the proceeds go towards building genuine competition rather than just more financialisation then that might be helpful. Video-streaming might be a luxury, especially HD video, whereas audio…

The problem with the Fairphone is that they only sell they’re products in the Netherlands for now. Since I live in Belgium getting service might not be flawless. I’m going to search for software alternatives, you never know!

The tax on Google&co isn’t right in place (yet?) 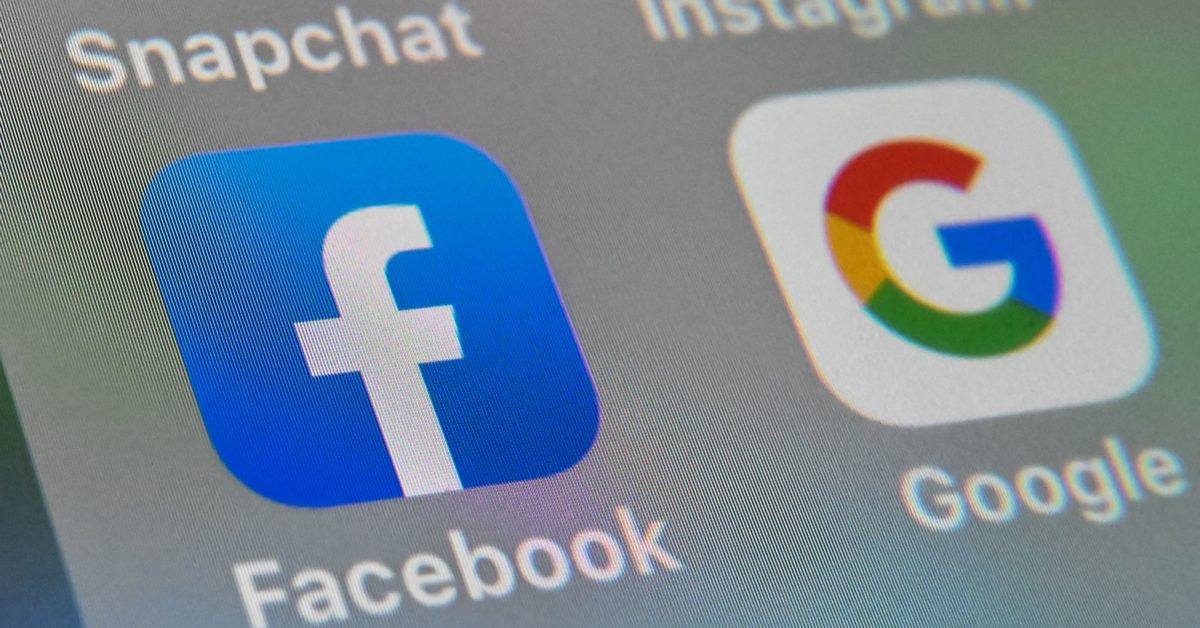 Several senior officials told POLITICO the stand-off between France and the US may have scuppered chances of reaching a deal on how to tax the digital world.

What a relief though that Amazon is into Soundcloud now… #NOT

Can someone give a good app mix to replace that software?

Am I being to optimistic when I think all Google software can be removed?

Please be aware, that cloud storage itself is not automatically a “backup”.
If you delete a file by accident, it’s getting deleted on all devices. If the server didn’t make a dedicated backup, it’s gone.
However, it’s still good to have a copy of your files on the Nextcloud server if your device gets destroyed.
(But please don’t call it a backup :D)

The problem with the Fairphone is that they only sell they’re products in the Netherlands for now.

That’s not true, they sell in many European companies. Luckily I only needed their support only once and that time it worked fine for me. If their service is less than perfect that’s mostly because they are stll a very small company. However, the community at https://forum.fairphone.com is usually very nice and helpful.

Thanks! I think I’m going to experiment on an emulator first, if that’s possible on a Kubuntu desktop.

I know that BOL sells the phone but it’s with them that I had a rather annoying experience, I know that the Fairephone people are more than ok!

Apart from FDroid you can use APKPure if you need something else: https://apkpure.com/

Be careful what you uninstall, usually I look in Netguard logs to see what’s trying to illegally access the internet…

All this is useless (deinstalling apps, etc.). You have to install a custom rom (LineageOS) is good then use f-droid apps. Or you can buy a /e/ phone. But even in that case your phone will need to reach google for some services you phone needs.

That’s not easy to just had wave, “oh get LOS”, it depends on the country market, the supported devices, the money available, the tech knowledge and the will of the user.

While installing Netguard and adb’ing some stuff can be done in 5min on basically any device.

I don’t say it is easy

But it is not that difficult either once you went through the LOS installation process. I think it is the easiest way to get rid of most of Google stuff. Uninstalling apps, playing with firewall settings is very time-consuming and not that easy. I think it is better to have a good start point and LOS was a good start point for me. I fully understand it is my own experience though and don’t pretend to impose anything on anyone.

Google isn’t really know for it’s respect for privacy to say it in a polite way. Since Android one is the open source version I presume that removing all Google components is possible.

Except locked Huawei bootloaders, there is nothing worst than misleading Android one branding: all google components are pre-installed deeper in system and OEMs have financial back for maintaining that: if you device is not LineageOS listed or doesn’t have TWRP, give a try to Treble (half) roms:

The Android 8.0 release includes Project Treble, a major re-architect of the Android OS framework designed to make it easier, faster, and less costly for manufacturers to update devices to a new version of Android. Treble is for all new devices...

Hmm… it looks like XDA Developers is behind Cloudflare and they run questionable(?) Javascript when people visit their site.