CTemplar is shutting down, Best alternative?

Did you know that CTemplar is shutting down?

What’s your recommendation for best replacement?

There are several free options with good encryption such as: protonmail, tutanota or mailfence.

Unfortunately, none of those are private enough. 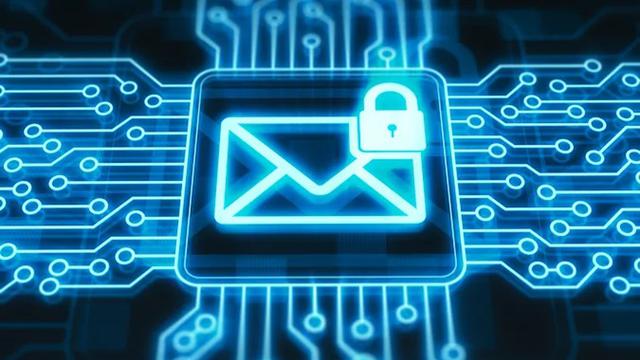 Here's Why I Am Breaking Up With Protonmail

Journalist Derrick Broze shares why he is breaking up with email service Protonmail and why you should be careful with claims of "encrypted email". Sources: https://theconsciousresistance.com/heres-why-i-am-breaking-up-with-protonmail/

Broze is a journalist? Nah. Blogger and vlogger sure. And a bit of a kook. So he changed from Proton to ctemplar. What’s next… Another wasted 17 minutes I’ll never get back.

Disroot and Riseup have mail services, but I don’t know the level of their opposition to broot force.

I don’t understand what it says in the video because I don’t know English but I think they are secure mail services.

They use zero-knowledge encryption technology so everything is encrypted on your device and they don’t know the decryption password. They may store some data like ip address but they can’t read your email.

Another option you have if you are so concerned about your privacy is to set up your own mail server, there are no other options.

the level of their opposition to broot force.

It is a rare person who will serve jail time or shutdown their operation to resist following government orders.

Of course I’ve heard of:
Patriot Act - Wikipedia
and about his actions:
Tor Mail - Wikipedia
, but I understand much more how dictatorial and corrupt authorities behave in the territory of the former USSR:
Пытки в России: обнародована часть видеоархива - YouTube

Unfortunately, none of those are private enough.

Email as a protocol was not designed to be private in nature you have to understand hope you know now use anything who provide encrypted mailbox. I think this is enough and having sign up without details is a nice addition.
Now protonmail disroot tutanota and mailbox startmail mailfence selfhosting are a legitimate options

Massive organizations are monitoring your online activities. Privacy Guides is your central privacy and security resource to protect yourself online.

OK advice sometimes, but this article fails to say, for each email service not endorsed, why they were eliminated, or if they were reviewed. Mine in particular.

i cannot participate in the following discussions without registering my email a…ddress... Suggest a New Provider or Software Ask a Question Share an Idea ...and i'm not going to register my mail address - microsoft is a f'n evil bastard of a company and allot of developers (including myself) have left this place since they acquired it if you'll allow me to post comments regarding the above topics as issues instead of discussions, that would be ok, however, given that Privacy Guides is about privacy, and microsoft is absolutely not concerned with user privacy -- quite the opposite -- i humbly ask that you consider moving to a more ethical, privacy respecting platform, such as [Codeberg](https://codeberg.org/) that said, if you care to read what i initially wanted to post.... [Edit: moved to #115]

Probably because it is invite only

they don’t encourage anything besides listed on the site 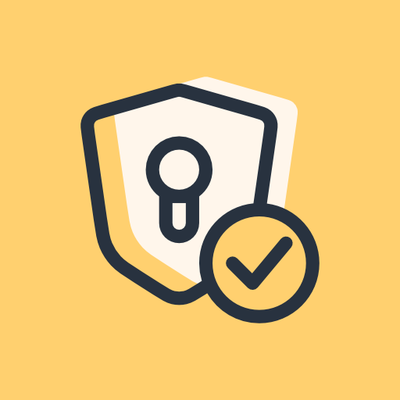 what’s wrong with it

Probably because it is invite only

they don’t encourage anything besides listed on the site

They do. Their homepage says:

We need you! Here’s how to get involved
…
Join the r/PrivacyGuides Subreddit
Follow @Privacy_Guides on Twitter
Contribute to this website [LINKS TO GITHUB}
Chat with us on Matrix

Matrix
what’s wrong with it

This blog piece is kinda bloated, who knows if it’s BS or accurate, but it popped up for: xmpp versus matrix. The privacy of metadata is in doubt, in practice it is more centralized than you might think, and more: Matrix vs. XMPP – Luke Smith

I stand with @Licaon_Kter on this one.

Just to give a simple answer, Tutanota.

I use with enough satisfaction delta.chat with relatives and friends to encrypt emails, it has the advantage to work with different providers and also with other clients that support autocrypt.

But is that mail or chat? or chamail? or machat?

Aren’t they all Fed or other 3 letter agencies?

No, some dont have any letters…

In seriousness, yeah. If there’s a service, a server and a user they really want, that encryption will be for looks only.

Pressured hard enough, not many successful buisnesses will risk/lose everything for one $20 a month user…

All depending on your threat model/level…(post deleted by author)

Wasn’t for second guessing but felt I didn’t word it correctly being half asleep still. So I deleted it, never known that to be an issue before. Im glad that you care so much though.

But, sloppy written aside, It is how I see it.