App with obscene screenshots in the main repository 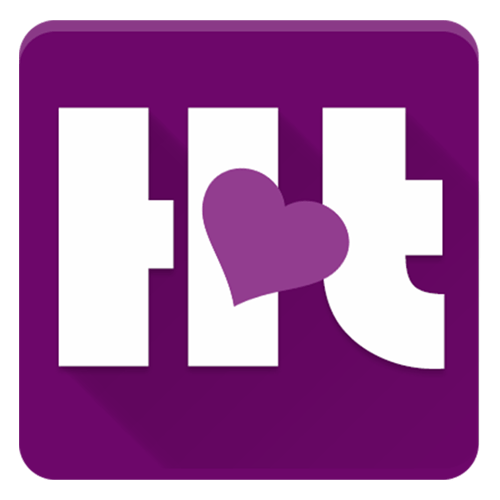 I have been recommending FDroid for a while to various people including some coworkers and to my shame someone complained of the app Hendroid.

When i taken a look indeed, it has very sexually explicit words and a suggestive image in it’s screenshots 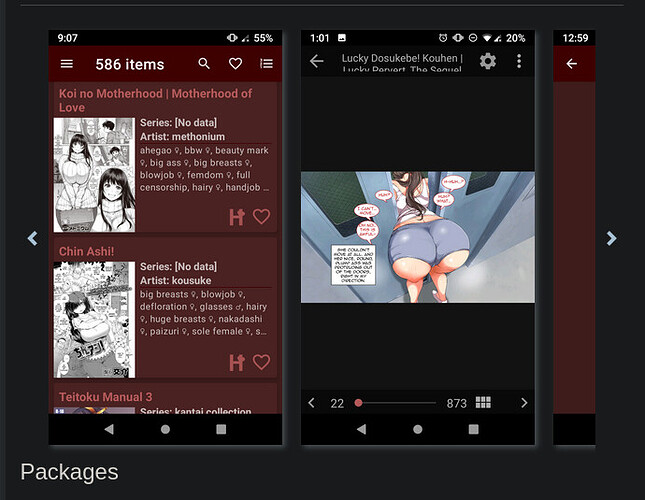 Can these be removed, and maybe a vetting process be introduced for any new screenshots a developer might post?
This is disgraceful for a public domain, also potentially illegal in some countries in Europe.
Thank you.

This does keep coming up… but F-Droid has a history of procrastinating forever, or until action is unavoidable, whichever comes first. See About the app Hendroid and Does F-Droid have a policy for adult contents? - #5 by oF2pks

I hadn’t noticed you apparently uploaded a new screenshot of your own, to display in your post; not just linked to the existing, available screenshots already online.

Based on this, IMO, you proved the opposite of your argument, with your own behavior. If you really thought the screenshots were “obscene” or “potentially illegal” or “disgraceful for a public domain”, then you should not and would not have uploaded and posted the same thing in your post.

Therefore, IMO, while the text and images may be borderline for polite discussion or for children, there is no support for censoring them, from this forum or from the app.

FYI, your post has been saved in archive org for posterity. https://web.archive.org/web/20211119171554/https://forum.f-droid.org/t/app-with-obscene-screenshots-in-the-main-repository/15819

Well as i am posting this in the support forum for this public domain it’s by default less accessible than the f-droid app itself. Or do you think common people go to the support forum when they first hear about f-droid?

Attachments to prove what i’m saying are needed - what if the author removed the screenshots a while after i posted this thread? I’m in a right context here to show proof.

You’re being hypocritical while accusing me of the same thing for no reason.

And in the meantime i have to deal with the shame of a close peer of mine saying his child clicked on this app’s details. What do i tell him? That this is still an indie project? This is the default repository for heaven’s sake.

See https://gitlab.com/fdroid/admin/-/issues/252 for the discussion around this and similar apps. I have code ready to hide this by default (see the linked merge requests), but there sadly hasn’t been time in the team to review it yet.

Thank you.
In the meantime before this mechanism is introduced, can the screenshots of this app be removed? As a single exception?

I’m not going to argue about whether such apps should be in F-Droid. But screenshots definitely should be blurred at least. Just my IMHO

also potentially illegal in some countries in Europe.

Care to link to the legislation?

If anyone wants to see F-Droid move faster, then get involved. We have discussed this topic quite a bit, and have done a lot of things, and drawn some clear lines. I do not think it is fair to say that the F-Droid community is procrastinating or not responding.

It turns out that in any project with multi-faceted contributors serving a huge array of audiences there will always be some points of disagreement. This case is an example of that. Some have strong objections to images like that, and some have strong objections to removing them, and most are somewhere in the middle. Building a good consensus takes time, mutual understanding, and a lot of discussion.

procrastinating or not responding

Come on. The non free net issue has been open 5 years! https://gitlab.com/fdroid/fdroiddata/-/issues/553

This Hendroid app has been complained about since May '20, if not earlier (linked earlier).

there will always be some points of disagreement
consensus

Indeed. In this era, as always in history, consensus only exists in small, isolated groups who already agree on most things, and have a method for suppressing dissent and kicking out dissenters. With the diversity of people involved in F-Droid, there will never be consensus in moral or “safe for children” decisions. One side or the other will win out, by vote or something.

IMO, F-Droid should be like a library. It is not the library staff problem to keep children away from adult books. The staff labels the shelves. Parents are responsible for guiding their children to the “right” books for them.

Same for apps. Label as safe for children or not. It’s the parent’s responsibility to police their child’s app or internet viewing. (but IANAL)

(More generally, labels should be more honest about which apps restrict access to parts of the internet - Tusky, etc)

Why I won’t be more involved: Inconsistent, hidden forum censorship, with no process for resolving or appeal; Microsoft’s github and Gitlab’s tor-hate and captchas; Some get paid for work, some don’t, the reasons aren’t clear…

I think this kind of screenshot is expected when viewing a Doujinshi & Hentai-Manga archiving and viewing app. I could understand your complaint if it was about a generic image viewer, but in this case you get exactly what’s expected.

Do I write to newspapers asking them to stop reporting on domestic violence, school shootings and war? No, I just skip that kind of news. Should kids browse newspapers without parental guidance? No, they shouldn’t.

In my opinion, the same goes for the internet and app stores. That being said, an 18+ category for this kind of app would not seem like a bad idea. That way, it’s easier for people to steer cleer of this kind of content.

Also, I just remembered something that made me understand your sentiment somewhat better. Once when I was watching a smartphone review on YouTube, the reviewer suddenly showed a so called “game” where the player was murdering someone in cold blood with some kind of gun. I was shocked by this and of course hadn’t expected this kind of content in a smartphone review. I’ve learned since that a lot of smartphone reviews feature this kind of content as a way of showing the gaming capabilities of the phone. And apparently lots of young people like to spend time with these “murder simulations” and nobody bats an eye. These games are regularly available from Google’s and Apple’s app stores…

I’d prefer a warning before displaying this kind of graphic content in these smartphone reviews, so that I can skip ahead. So I can understand that some people would prefer a warning regarding sexually suggestive or explicit images so that they can steer clear of them. Even though I don’t mind some naughty images.

If you haven’t heard the term “Cance Culture” yet, consider this posting a classic.
The OP has created a new user especially to remain anonymous. and demands to delete something right away because it does not fit into his political ideological world view. He, only he is important !
The only obscene thing here is your attitude, sir.

“Cancel Culture” is referring to censoring those who do not align with bolshevist subversive ideologies just like the sexual deviancy here, don’t call me stupid and don’t be a hypocrite.
Some things were always being censored back when society was normal. Now we censor exactly the opposite: things that can bring normalcy back in society.

I’m ok with kids seeing violence because that’s part of daily life. However sexual deviancy is NOT part of daily life and it is only used as a subversion tool for children to become homosexuals, as the new sex ed classes want to point out.

You didn’t piss off the moderators with your OP with (what you said was) “obscene or sexually explicit” images, but this “offensive, abusive, or hate speech” might do it.

Concerning the screenshots, it is possible to see much more obscene and realistic than that simply by turning on the TV or by looking at the cover of the peoples magazines (which are even displayed in supermarkets!).

The only thing I see here is a subject with obscene words in the service of a nauseating ideology.
Not to mention the gratuitous (and unfounded) criticism of all those involved in F-Droid.

The puritanical and backward ideology mixing homophobia and conspiracy has no place here.