Hello, I was wondering if F-droid has any plans to allow the ability to pay for apps? I don’t mind paying for apps as long as they are libre. 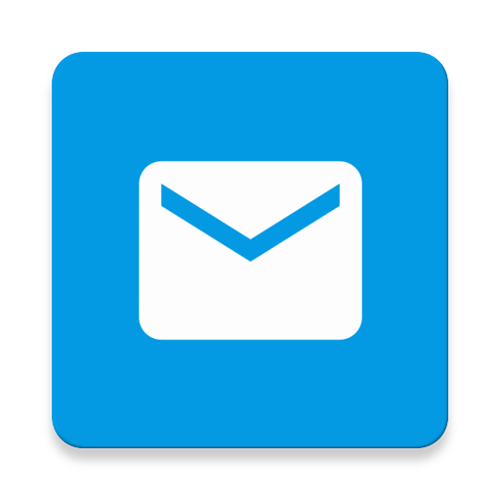 is 1 such freemium app that already exists.

You can always contribute (or donate to) apps you love.

Also you might not need to wait, a 3rd party respository might already exist that does this, maybe. for f-droid. if not there can be one made.

We don’t have any method to allow for payment, but if the author of the app brings their own purchasing system and keeps it 100% libre paid apps are completely fine.

A developer could maybe put something in the app itself to require a payment before using it kinda like how netflix does, despite the app being free to download.
Being paid or not tho, open source software can be legally reuploaded by others.
(sometimes the name of it might need to be changed, like firefox might require people using their stuff to use a name other than firefox.)
And people reuploading an open source apps might not choose to keep the payment requirement in, kinda how some reuploaders of firefox or chromium apps don’t keep some of the practices of featured in those browsers.

It’s a misnomer I guess.

What is an app? It’s source code? You can’t run that on your device…

A build artifact? Who builds that?

Since F-Droid requires the source code to be available basically every app is free, but not free to run directly, so you need to build it, or F-Droid or the dev so you can get that APK package to install on your device.

Now, devs could just dump the source and you need to pay for the APK (eg. Conversations on Play) and that’s one way to do it.

The other, most common one is to have the app free and ask for donations, eg. you liked the app and want it to continue to be made better? Help the dev to eat

This does not cover services, apps that are just clients to some online service… that’s the third way, eg. pay for an account or storage or etc.

There’s a longer thread here that covers this: Paid features in opensource apps