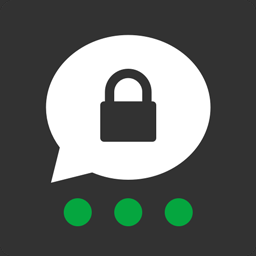 In order to verify that the published source code was actually used to build the apps available for download in the stores, we provide reproducible builds. 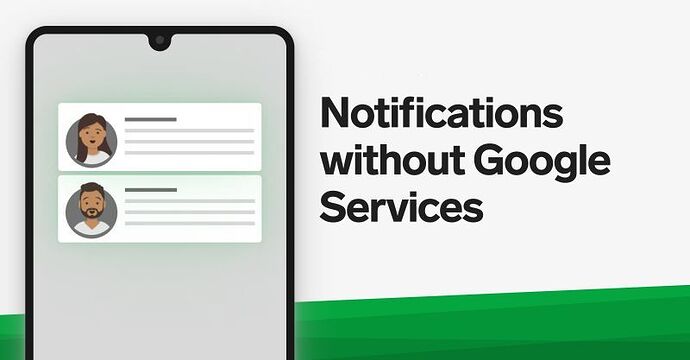 According to their FAQ: "Threema Libre is a Threema version for Android. It’s completely free of proprietary dependencies (i.e., it’s 100% open source).

According to Threema Libre: Full Independence from Google Services
" In Threema Libre, there’s no single line of code that would require a proprietary software library from Google or any other third party. Push notifications, for example, will only be delivered using Threema Push, and a fallback to Google’s push service is ruled out from the outset. Since Threema Libre also supports reproducible builds, it’s comparatively easy to verify that the installed app cannot leak any data to Google. And because the whole code including all components is open source, the app can be audited in its entirety." 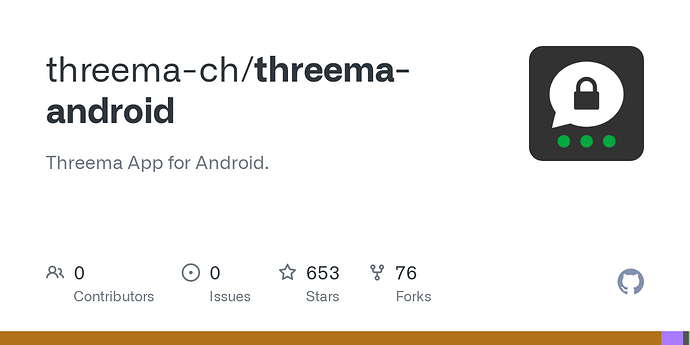 Threema App for Android. Contribute to threema-ch/threema-android development by creating an account on GitHub.

Threema App for Android. Contribute to threema-ch/threema-android development by creating an account on GitHub.