Was wondering if F-Droid would please upload SMS Messaging (AOSP), the reason i request is - It is lightweight, simple to use and with least permissions…

I checked and it is available on Git hub 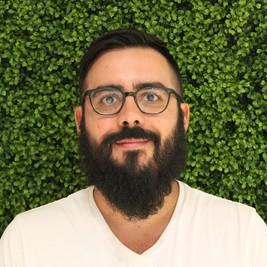 Sms application from AOSP. Contribute to slvn/android-aosp-mms development by creating an account on GitHub.

>1 year old codebase and this needs to have Android build first? Mmmm…that’s rather unfortunate.

i am not that technical but have understood part of it…

It is plus point in terms of internal storage, RAM and simplicity…

the APK is available on few websites, but not keen on downloading from them.
UpToDown - 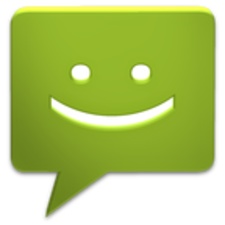 I have emailed the developer but no response so far

There was a discussion about this on the LinageOS subreddit.

Basically those apps use APIs that are not accessible to normal (user installed) applications. I don’t know of any project/individual that is committed to do the necessary work with every new AOSP (or LOS) release.

Well the app that i am talking about is not the AOSP in particular.

A developer Sylvain Galand made this app from the AOSP and released it on Google Play. This was developed when on Nexus phones SMS AOSP was dropped and Hangouts was enforced. So for the convenience of those who did not like Hangouts this app came to their rescue

It is available on GitHub and if someone could just create the APK and get it on F Droid, I request since I am not that technical to do it…

Read again, as with the AOSP keyboard requested on Gitlab, as with Lawnchair 2, apps that depend on AOSP components need to have AOSP build from scratch just to get a .so library, that’s the whole point of F-Droid, apps build from source.

But building AOSP is a pain… compared to any app out there, given the time and knowledge needed.

It took some time to understand, thats because i am not that technical… But have understood it now.

I can’t put it on F-Droid because they don’t support the build system of the app.