Site not building (after Buster upgrade)

I’m hoping to get the new “Buster” version of the website building on my machine so I can continue developing. There doesn’t appear to be any fdroid-website/packages/ folder being built at all.

Any help would be great and appreciated.

(On the side: I’ve done a colouring-in promo for an organic breakfast business serving only Adelaide residents with local grown foods. Notice the little critter in the top-right, who can help people order the food securely and privately. If anyone want’s a highres copy to print and use, message me) 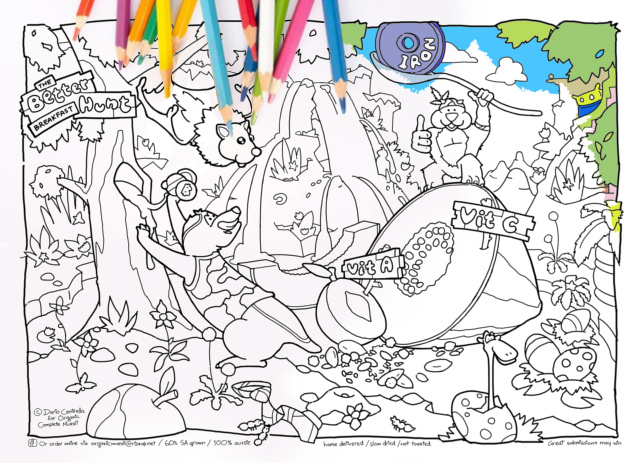 I know that you are pretty good with this stuff. I don’t know if you are across this or not.

Based on the low interactions I’m thinking it MUST have something to do with “bundle” environment variables that I set on my own machine to fetch the packages from my localhost.

I’m going to explore this now but chime in if you know what this could be. (I wish I documented what I did at that time)

Hi @webDev,
I never built the website.
I don’t know ruby (but perl, python).
Should be very similar with packages.

Maybe check if Buster has dependencies, requirements.
Also check if Buster update is well installed with command line.
Why did you update Buster!!!
When all goes well => don’t do it without good reasons (security reasons, major update…).

There is a doc:

I don’t see vendor folder in the repo above.
Like asked in line 41.

Are you sure it’s not fdroid / website instead of fdroid_website ?
Check your paths and variables.
Also check that ruby is OK.

Vendor is I think the folder for third party libraries installed (like maybe Buster). Normally you have the option to install your libraries in other folders (with command line).

Did you start the ruby server?

I don’t see convertible.rb in the sources.
So it should be a library.

Maybe ask to @uniqx, he did some merges.

Thanks @hotlittlewhitedog, I was just looking at the “bundle” settings and remembered that I need to update my local jekyll-fdroid repo also.

I feel dumb when in these stages, but I hope that fixes it.

Thanks again. Will talk to @uniqx if needed. Cheers.

It’s working now. I tryed running “bundle install” a few times during the process but that never seemed to do the trick alone.

Then I deleted all the code in Index_v1.rb just to see if that was the copy being used, ha. I got this output on the terminal (see bottom of it):

dude, I can’t even get jekyll to install properly. ruby can be such a pain.

Yeah. I’m literally flying by the seat of my pants with this stuff. Takes a while to get a basic hold of.

If you’re running Debian/buster, you can now build the site using only packages from Debian. You will have to enable buster-backports.

I’m not running the Debian Buster. I did do what the instructions said to enable buster-backports but I don’t know, it was just erroring until I ran bundle update .

If you’re not running Debian/buster, then I would not enable
buster-backports. In that case, I’d use the Ruby method: bundle install and bundle update like you dcoumented.