Request for Creation of a Basic Root-Access Application

Background: I have 64 GB internal storage on my Android_Device(Rooted) with Lineage OS 16 installed without GMS(also known as GApps or Google Play) but unable to reach the usage of 4_GB(excluding the 12 GB occupied by Android System).

Objective: I request you to make a script or some Applicaion which creates a partition which act as an external Storage Device like a Pen Drive which can:

#1: Run GNU/Linux in a Live Environment or even install it on the connected PC.

#2: Act as a Partition which can be accessed neither by Android System nor Any Application(s) unless privileged by the user with superuser Rights.

Note: All above task can be done using a Pen Drive, so focusing on how to … Pen drive will solve the problem.

Application of Interest: USB_Mountr(Free(as in Freedom)): 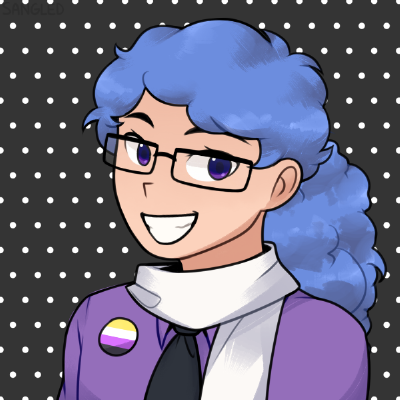 Better and open source replacement for DriveDroid. Contribute to 9ary/android_usb_msd development by creating an account on GitHub. 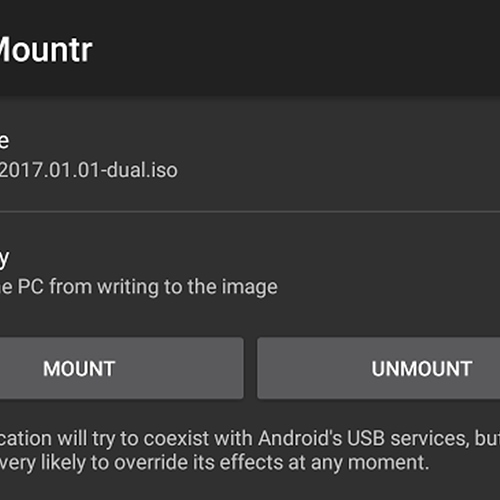 Application of Interest: EtchDroid(Free(as in Freedom)): 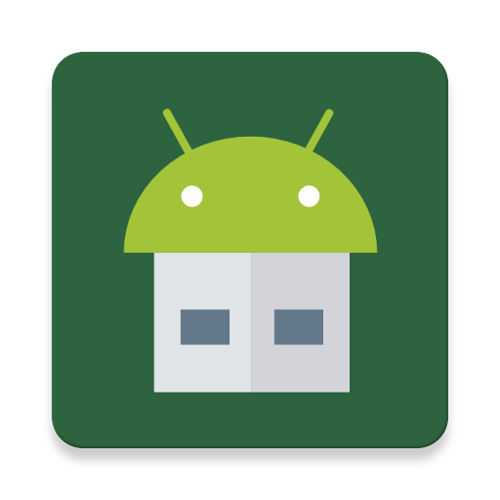 An application to write OS images to USB drives, on Android, no root required.

EtchDroid [NO ROOT] - Write ISOs and DMGs to USB

EtchDroid is an open-source application that helps you write images to USB drives. You can use it to make a bootable GNU/Linux USB drive when your laptop is dead and you're in the middle of nowhere. Windows installer ISOs are **NOT** supported! Features: • Supports raw disk images and most GNU/Linux distributions ISOs • Supports Raspberry Pi images (extract the ZIP file first; use a SD to USB adapter, the internal SD slot is not supported) • Supports most DMG disk images (beta) • No root - eve... 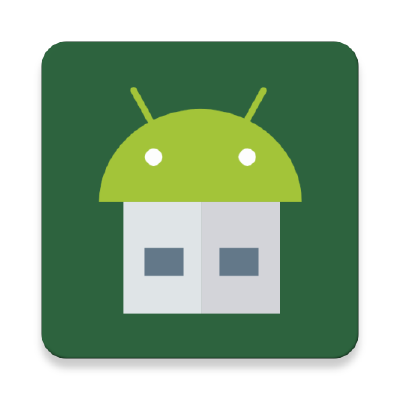 An application to write OS images to USB drives, on Android, no root required. - EtchDroid/EtchDroid

Website EtchDroid is an open-source application that helps you write images to USB drives, no root required. You can use it to make a bootable GNU/Linux… 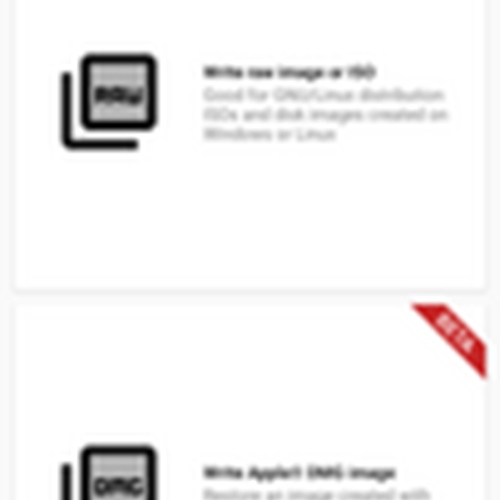 Popular Alternatives to EtchDroid for Windows, Mac, Linux, PortableApps.com, Android and more. Explore 13 apps like EtchDroid, all suggested and ranked by the AlternativeTo user community.

So, basically, you want to dual boot your device?

This may be what you’re looking for:

I have marked the Solution _Button, But I think, it would be better if more opinions and choices are Posted for future Reference for anyone else