I’d like to get started developing Android apps and I’m looking for a recommendation for a development environment. Every online comparison I can find includes Microsoft which I immediately discount because of it’s bloat. My daily driver is Windows 7 x64 with Comodo Firewall (most tracking, and toxic “updates” removed).

I’ve programmed embedded systems before (microcontrollers) but I’m very new to Android development. IDEs tend to hook into the OS so I don’t want to install one without good reasons. Thanks!

There is only one:

It is based on IntelliJ IDEA Community Edition, licensed Apache-2.0: 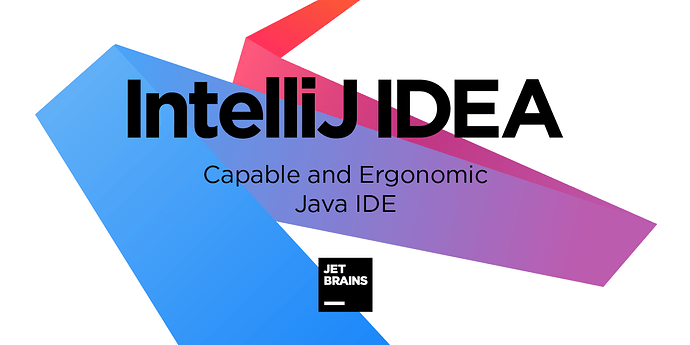 However most of the prebuilts are under a restrictive license:

There is an odd quirk with the Android SDK: while the source code is Apache-2.0 licensed, free software, the binaries that Google ships are not free software and even put substantial restrictions on the apps that are built with the Google binaries. @beuc has been leading the effort to make actual free software binaries of the Android SDK. The Debian Android Tools Team has been working to package the Android SDK Tools as part of Debian. There has been a great discussion on the FSFE Android mai…

Not really?
You can also sandbox it via Flatpak or Firejail: 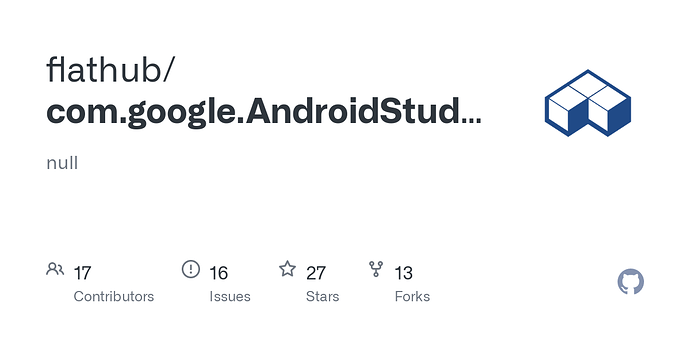 Contribute to flathub/com.google.AndroidStudio development by creating an account on GitHub.

Thank you @SkewedZeppelin for your very thorough answer. I’m willing to consider alternative IDEs if anyone wants to post them but you have given me good reasons to use Android Studio.

@Corwin The Debian Android Tools Team has been working to package the Android SDK Tools as part of Debian. I think you should look at this link it will help. Then you can share your discussions.

Thank you @hamblingreg52. Right now my daily driver is Windows 7 with an external 4K monitor. I’ve been meaning to prep another laptop with Linux but I don’t yet have the convenient desk space for two monitors.