Please improve the stabilty of the privacy friendly "Emerald Dialer"

When I use “Emerald Dialer” I’m able to call contacts but when some one calls me, I just hear the ringtone but there is no screen to answer the call! I only see my homescreen with apps, but nowhere to tap or drag to answer. I guess that “Emerald Dialer” should actually show some kind of screen with a swipe or tap to answer ability like with the preinstalled “Google Phone” app.
Could you check if someone is able to fix this?
There is also one more problem, that only apperce sometimes. Sometimes when I open “Emerald Dialer” a message apperce saying that the app has crashed. After the latest update for “Emerald Dialer” it has been happening less often, witch is good, but it still happens sometimes.
But the worst problem is not being able to answer calls.
I’m using “Emerald Dialer” as phone app, “Open Contacts” as Contact App and “Silence” as sms app, instead of the preinstalled Google spyware apps with premissions for everyting from exact GPS-position, to use cameras, modify all settings and see all wi-fi and network connections.

So I would appriciate if someone gets “Emerald Dialer” stable.
I’ve also written about “Silence” that has no stable release but seems to be working anyway. They need updates!

The combination of “Emerald Dialer”, “Open Contacts” and “Silence” as standard-apps for phone, contacts and messages are the most privacy friendly alternetives available through “F-Droid”. And I would recommend them to anyone if someone gets “Emerald Dialer” fully working. 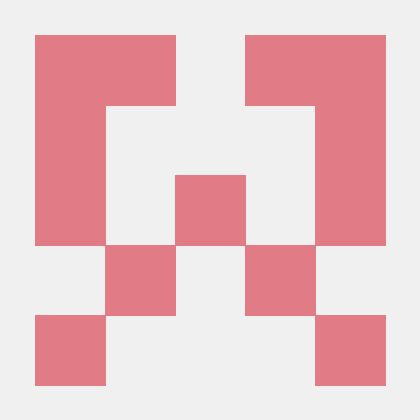 Lightweight dialer with T9 search. Contribute to HenriDellal/emerald-dialer development by creating an account on GitHub.

As @Licaon_Kter said you should post this on the authors repository. F-Droid is not responsible nor can it fix issues in apps. This is like telling google to fix the whatsapp app, only because it’s downloaded via their playstore.

I have posted them they said that it’s only dialer not a phone app and that is why you can’t answer calls with it. So you might delete this post. Because the answer is there is no solotion.

There is a side of Free/libre/open source software that people need to understand.
These apps are not laden with data leaching or ad revenue libraries, as a means to monetize the app. As such these apps are not supported by user generated monetary means. So for many developers and dabblers these apps are side projects, so they split their time with that they do to make a living.
Just as in life people move on to new things too.