Will the current stable version be added and subsequently be done so?
As of now the most current Stable is version (V.92). 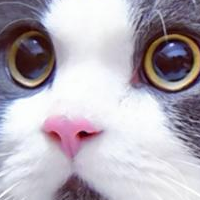 A sandbox tower defense game. Contribute to Anuken/Mindustry development by creating an account on GitHub.

Latest builds for Mindustry. Contribute to Anuken/MindustryBuilds development by creating an account on GitHub.