Hi, I’ve recently downloaded the new app called Warden, to scan for trackers and loggers in my installed apps, and I’ve noticed that one of the apps I installed from f-droid is reported as having such.
Namely, com.foobnix.pro.pdf.reader alledgedly contains a com.google.ads. Should I be worried, or is it some stub class to get the app to work?

Interesting… did you try to ask upstream too?

The version F-Droid is currently serving does indeed have proprietary Google Ads library. 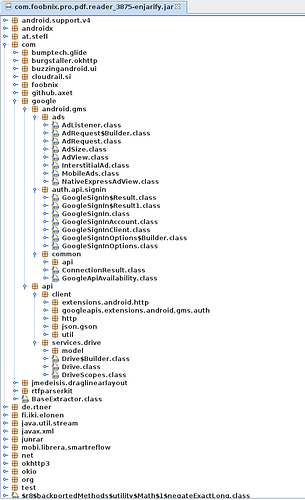 It also appears to have this other proprietary library included 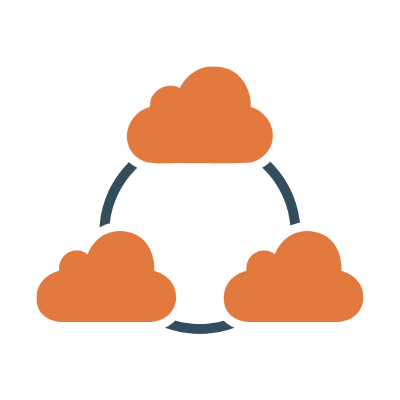 Does the stubs & no internet answer helps?

What do you mean “no internet”? And what about the proprietary library mentioned by @SkewedZeppelin?

The app has no INTERNET permission.

The app does not use the libs from Google, look at my link in the issue, look into the java files, those are “stubs”: just skeleton functions that appear to be there so the app is not rewritten for F-Droid.

Apologies, I didn’t even look at the content of the classes, they are indeed stubs.

F-Droid app may contain only stub classes for the ads integration. Only the Free version with AdMob.
Even more, F-Droid app version doesn’t have access to the internet permission.

Fwiw, I just uninstalled the app because it kept popping up a “play” notification for a document, even after I killed the app and cleared its cache. So somehow it was starting something on its own.

Do explain! What is a “play” notification? Pics?

No pics, was driving. Got annoyed and uninstalled after a couple times. Looked like something from an audio player with little play or stop symbols: |> X , except it also displayed a document title I recognized. I’ll reinstall and see if it repeats.

Edit: Probably related to the app’s TTS, because I “played” with that earlier.