Is Nekogram actually safe to publish?

* [x] The app complies with the [inclusion criteria](https://f-droid.org/wiki/page/Inclusion_Policy) * [x] The app is not already listed in the repo or issue tracker. * [x] The original app author has...


I have had recent issues with the team. Their app has lots of trackers and when questioned they kept deleting the issues raised and kept blocking people who raised it. Like I was blocked on their Git as well for raising issues. 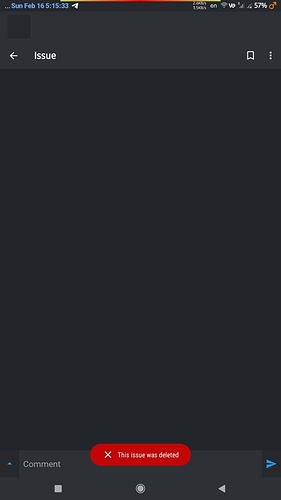 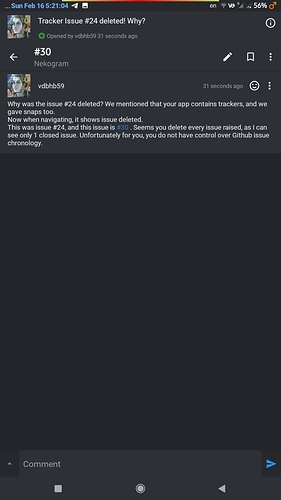 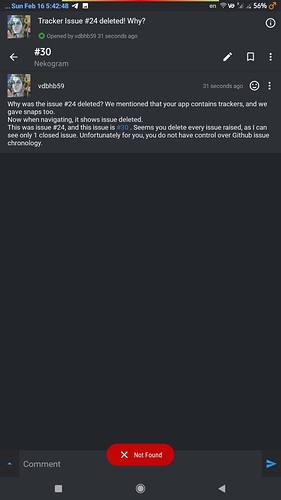 Please do let me know if anything other detail is needed.

I know the developer has created a FOSS Git, but my concern is, why to track on personal and private stuff? Foogle and others are breaching every day anyways. 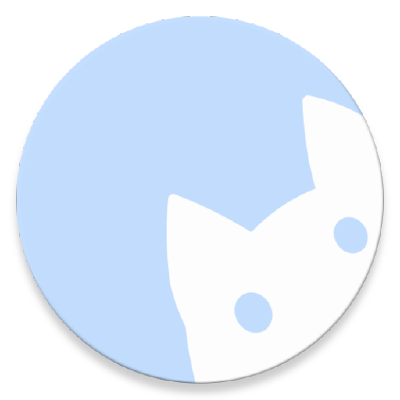 Contribute to Nekogram/Nekogram-FOSS development by creating an account on GitHub.

I don’t trust a person or team who keeps deleting and banning for raising legitimate concerns. Also, I can see the request for Foss version has the comment “Please just don’t delete this request.”. Also, if you go through the issue chronology they have 5 open and 6 closed with total issue numbers up to 47. Surely they delete when confronted like I showed above. Also why need of any tracking?

Link to the FOSS repo where the tracking is seen pls?!

That FOSS is a copy paste of TG FOSS. You do see what I am saying here. Trusting some team like that? Plus they seem to be kangers.

That FOSS is a copy paste of TG FOSS.

Did go through. They removed OSMAnd too.

Here some our short analysis from our platform at Hybrid Analysis and Immuniweb.

This version is not published anywhere…did you build the APK ?