How to submit a React Native app to F-Droid

Podverse is a fully open source project (AGPLv3) with all of its code available on GitHub. We have been working on iterations of Podverse since 2013, and our latest version is a cross-platform Android/iOS/web podcast app, written full-stack in Node.js, TypeScript, React, and React Native. Prior to working with React Native we were iOS developers, but we switched to React Native in order to deploy an Android version to the podcast world.

As an AGPLv3 project we would love to become a part of the F-Droid community, but after reading through the forums, it looks like there is no official process for building a project from scratch using the existing tools for React Native, since it involves a lot of JavaScript and Node.js compilation. Is there a way for us to submit a build to F-Droid, even if our app is written in React Native? Any help would be much appreciated, and we would be happy to contribute documentation so that future React Native projects have an easier time adding their app to F-Droid.

PS all our dependencies have been scanned to make sure they are included in the SPDX.org license list. 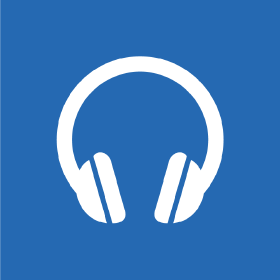 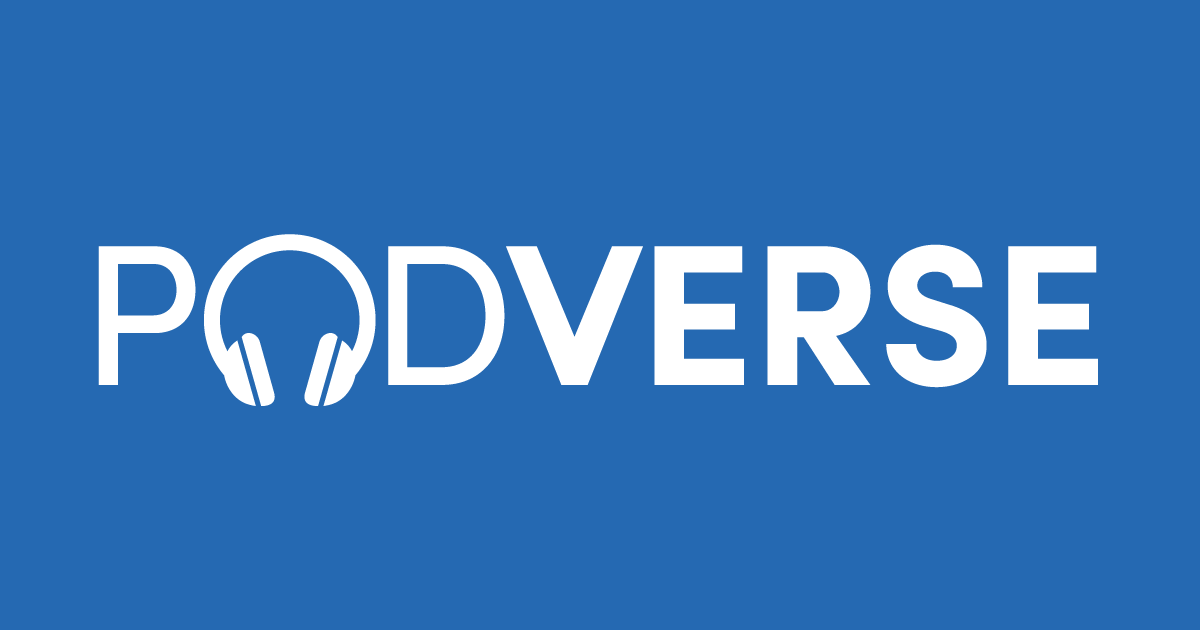 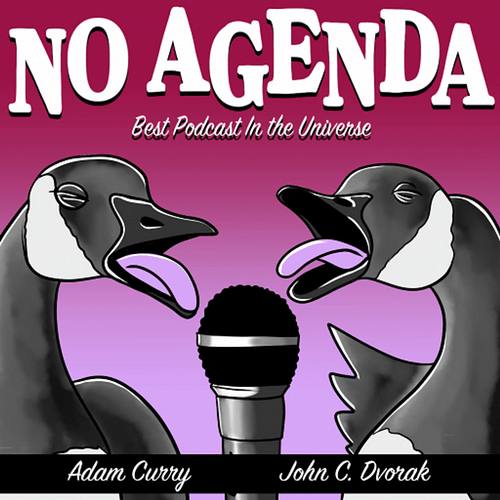 2 Likes
"Could not determine dependencies of task" / Stuck trying to build React Native app for F-Droid / Will pay for assistance
Licaon_Kter May 25, 2020, 6:28pm #2

There’s no metadata on the Forum

Trying to setup the metadata file for a React Native project...how do we install the npm dependencies?
system closed July 24, 2020, 6:33pm #3