Hello,
I would like to learn mobile development, but with free software only. I don’t really know where to start, most of the documentation I found are focused on Android Studio. I prefer not to use it because of its license. Maybe you can show me a tutorial to begin without it? I would be happy to just make a “hello world” or a basic interface

I am considering using a framework too. The main advantage I see is that it would allow to build for multiple platforms, but I’m a bit afraid of all the dependency they may download during the build process.
Do you think that React Native, NativeScript or Kivy would be a good start? I like Python and Kivy seems fun.

I currently use Linux Mint but I could use whatever distribution on my dev laptop. I have a phone running LineageOs to test my app.

Thank you for your advice

Great question. It sort of depends on what you want to build.
In general, the Eclipse IDE/SDK is a good place to start for you. It is an open source tool, readily available, and can allow you to program Android apps with Java, Python, C/C++, and other languages.

The Eclipse Foundation - home to a global community, the Eclipse IDE, Jakarta EE and over 375 open source projects, including runtimes, tools and frameworks.

If you are looking into making games, the Eclipse SDK can use third party open source framework such as LibGDX which is a set of libraries for building 2D or 3D games. LibGDX Tutorials: Setting up a LibGDX Project in Eclipse

LibGDX is a game development framework in Java that allows you to create games for different platforms including desktop, Android, iOS and HTML5, using a common source code. If you would like to kn…

Another good option for games is the Godot Game Engine, which is also open source, and allows using it’s own language and other languages to create 2D and 3D cross platform games.

Godot provides a huge set of common tools, so you can just focus on making your game without reinventing the wheel.

Here is an example of a game I built with Godot for Android and desktop computers: 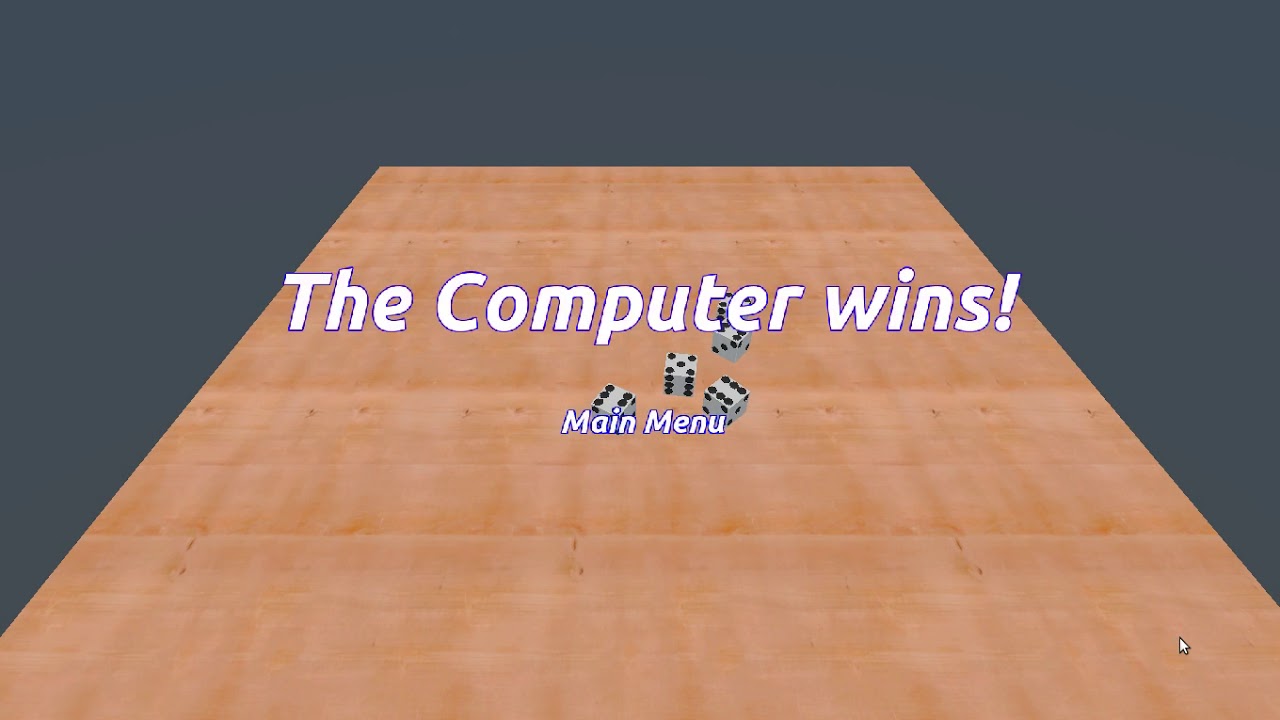 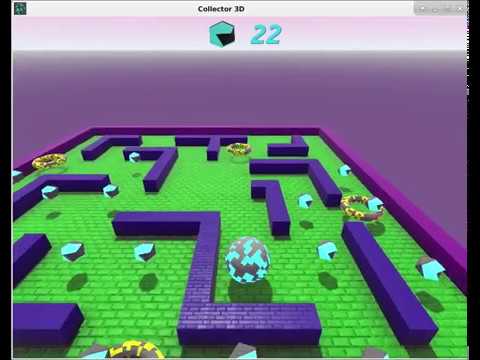 If you are not building games, the Eclipse IDE will work for regular apps, allowing for third party (open source or closed) libraries that you can use to chart graphs, connect to various online API’s, etc.