Hi everyone.
About this topic there may be another point to enlight. I live in Italy and government is making an app that uses Google and Apple Api and protocols. They announced it’s going to be FOSS so they hope more people will trust and install it.

I’m new here but as far as I have understood you can be sure of that simply because you build the apk your own.

But what about the apk in store scenario? Is there a way to reconduce the apk to the source code?

Those libs are not open-source, no? So yeah…their code is open source, the whole app…not really.

and even more: E-Carceration 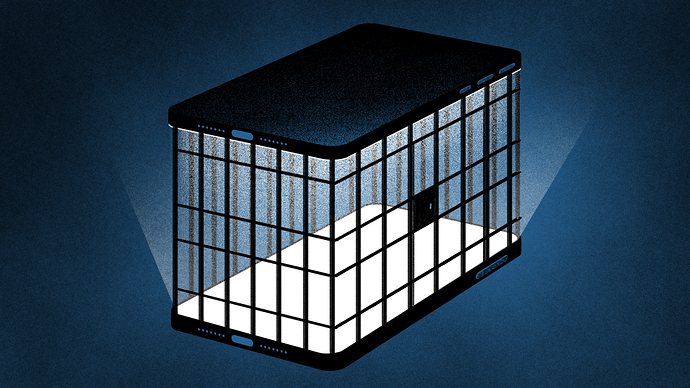 When Your Freedom Depends On an App

On the day Layla got out of prison and back to her home in Georgia, she was told she would need to purchase a smartphone—not an insignificant task for someone who’d just completed a sentence, but Layla was lucky to have a friend who could buy one for...

I wounder if Google’s libs for this will be FOSS. It’s possible that it will be bundled in Play Services and using it will require having them on one’s device.

The latter is the case, see the Android Exposure Notification API documentation:

Bluetooth functionality, including all broadcast and scanning for BLE beacons and local database storage, happens within Google Play services on-device.

At first I was personally quite convinced by the DP3T protocol due to its early publication of its standard document, which was much more convincing than the spare information available about the PE-PPPT project; it also has an Android reference implementation that currently does not depend on nonfree libraries.

However, the project appears to plan to abandon its independent implementation in favor of relying on the aforementioned GMS API.

I have raised an issue regarding my concern with this, but unfortunately, nobody in connection with the project seems to care.

I know what you mean @hotlittlewhitedog, it’s been happening for years, now they want to enforce it. We are not taught how to be responsible users of technology in schools and the problem grows from there. It’s been happening for so long but hopefully now people will begin to appreciate the trail they’re leaving in the digital world, and how it can be used against them. 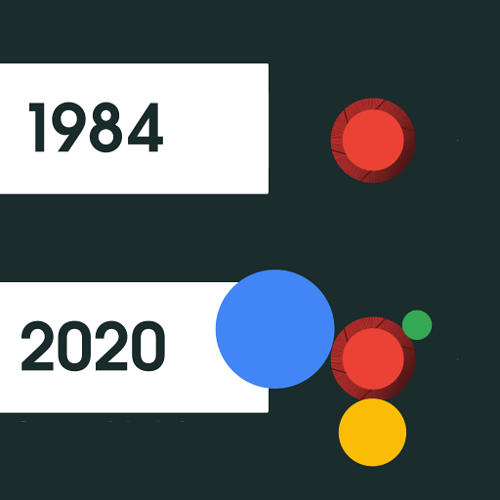