Google being sued for anti-competitive behaviour with Google Play

Google is currently being sued for anti-competitive practices with Google Play. Among others these are warnings when trying to install apps outside of Google Play or Google not allowing developers to mention they accept money in any way except Google’s payment system.

Have you ever dealt with a situation that felt like Google was unfairly exerting control over your apps, or know someone whose apps have been in this situation? 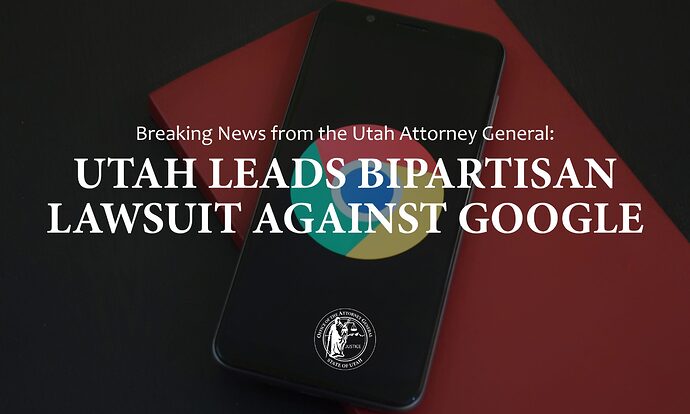 Google has not allowed Android to be “open source” for many years, effectively cutting off potential competition. Google forces OEMs that whish to sell devices that run Android to enter into agreements called “Android Compatibility Commitments” or ACCs.

Typo for how long? Oh the shame.

Google has adjusted their tax schemes around then and later. Complaint says “up to” 30%, and special customers always get special rates. 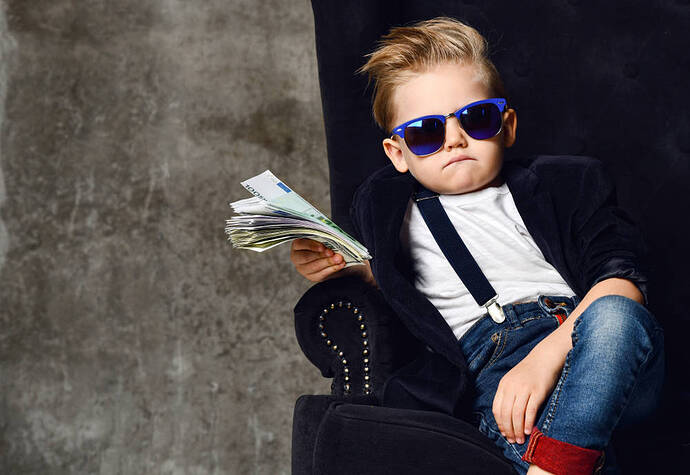 Google to slash fee it takes from subscriptions on App Store

Alphabet Inc.'s Google is slashing the fees it takes from subscription services on its app store following pressure from developers and lawmakers.

I think the fact that Google just voluntarily cut their fee in half shows just how much money they must be making. It makes the 3% estimate look pretty reasonable. There was stuff that came out from the Google/Oracle Java case that showed that Google has a 50% profit margin on Android. Normally 10% is considered good. So it is pretty clear there isn’t real competition in the mobile app marketplace.