That’s a known fact… now if you come with the idea that we removed something in the past just because we’d “reserve the right to remove”, we can’t help you with that.

With all due respect, @arkansawdave74 and @justsomeguy, this has nothing to do with censorship. F-droid is a publisher and the people who own/run it have every right to decide what they want to publish and what they don’t. F-droid is not “censoring” anyone because f-droid declines to publish his/her app. For example, every non-open-source app is “censored” by f-droid, as are some that consider themselves open source but don’t meet f-droid’s standards - firefox for example. (Even vlc was excluded for a while when it couldn’t be built.)

You may not agree with f-droid’s editorial decisions, but it’s not fair to tar them with “censorship”.

I appreciate the response @mgolden, but not meeting criteria and not matching your belief system are 2 different things in my book. I could be wrong. Wouldn’t be the first time.

Anyway, I’m over it. I still think F-Droid is great and I was actually wondering about vlc earlier and forgot to look. Wish there were a “yay for Droid” around to access the AUR. Lol. Kidding.

Glad you’re over it. I wouldn’t have commented except for the abuse of the word “censorship”.

And VLC is there now - at one point it was having build problems so they took it off. You can find the discussions on reddit.

Why do you keep in vague, what’s the point of innuendos? Speak up already…

For 1, Because clearer speech is officially suppressed:

“We will keep hiding and closing new topics that are created and if a user keeps creating topics about this even after an official warning their account will be closed.” Source:

Recent events on the forum

Dear forum users and community members, The past weeks on the forum were very tumultuous and discussions came up that gave the moderators team a tough time. A little background There is a decentralized social network called the Fediverse, which consists of many many different instances which have their own codes of conduct and staff that enforces it. Most instances are nice places - others allow content that is offensive and often these instances are blocked by other instances so the users ca…

So, F-droid has a forum policy, linked above, of forbidding writing certain words, sites, or app names. The full list is unknown. The result is a chilling effect.

Are you trying to get someone banned for writing forbidden words?!

FWIW I only know of one app and site that were banned.

I hope it is safe to say FreeTusky used to be in F-droid, but was removed because of the controversy.

Finally, this sort of issue makes one wonder how many apps in F-droid explicitly control behavior or limit access to sites or information, because of developers’ political beliefs.

But yeah, I’d rather talk about nerdy app stuff too, and remember I didn’t start this thread, or write any forbidden words, hopefully.

Wow. Now I’m disgruntled again. That really is censorship, @mgolden. Its not abuse of the word.

Nevertheless, I wish I could close this topic before I find myself censored. I feel ruled by fear and an iron fist. Lol. Except its not funny. FDroid is dictating what we’re allowed to say. If that isn’t censorship, you need a better dictionary.

For 1, Because clearer speech is officially suppressed:

You are not aware of the context there, you were not here then, right? That applied to the discussions at that time, and the influx of new account to call us either nazis or accuse us of censorship. Nothing was added to the arguments…

So, F-droid has a forum policy, linked above, of forbidding writing certain words, sites, or app names. The full list is unknown. The result is a chilling effect.

Are you trying to get someone banned for writing forbidden words?!

FWIW I only know of one app and site that were banned.

Nothing was banned, there was no app, no site. There were only “what ifs”. What if a site? What if they have an app? What if it’s open source? What if they want it here? What if the app can be included? What then?

I hope it is safe to say FreeTusky used to be in F-droid, but was removed because of the controversy.

What was the point of FreeTusky again? Did they update it in that year of existence? Was the app even needed 1 year later? Where’s the app repo exactly? https://github.com/TheChiefMeat/FreeTusky oh right, so there’s an app to ban or not?

Wow. Now I’m disgruntled again. That really is censorship, @mgolden. Its not abuse of the word.

You should READ more, research, not take things verbatim presented by randos, yup even me

Wow, you’re so in a film. This is funny.

Look at the left, at the right. Do you hear that noise?. They’re going to catch you.

The villains which mantain a repo that ensures that every dependency is free software are using dictatorship to wash your brain.

I dont have time to research. I’m new and still trying to make my phone function without google. If I can’t take an FDroid statement to mean what it says…well thats another bag of worms I’ll leave alone.

Nothing was banned, there was no app, no site.

Why didn’t you just say that in the first place. If that’s the case then I withdraw my complaint.

Nothing was banned, there was no app, no site.

Spinster, gab? Are there more??

Spinster, gab? Are there more??

Gab has an app? Link to the fully open source-code?

Gab has an app? Link to the fully open source-code?

Apparently they did. I’d guess they gave up on it when it became apparent the app stores (including f-droid) would ban them or put up roadblocks. It says it’s another fork of Tusky. 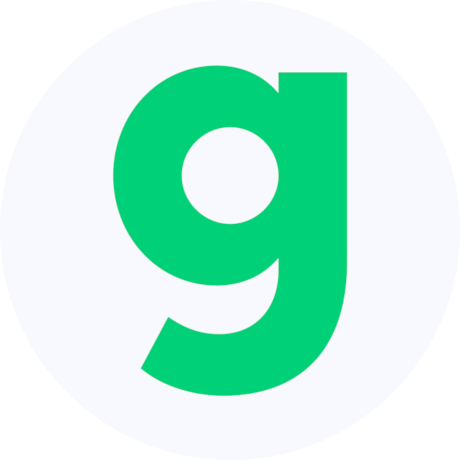 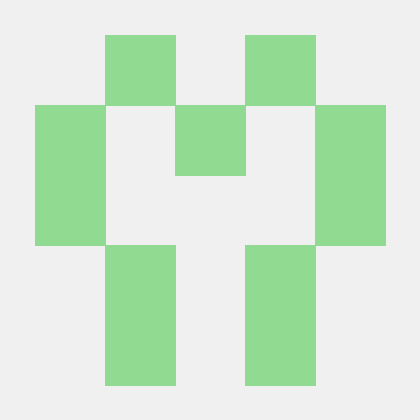 gab-ai-inc has 7 repositories available. Follow their code on GitHub.

Obviously the developer feels they were censored by f-droid: 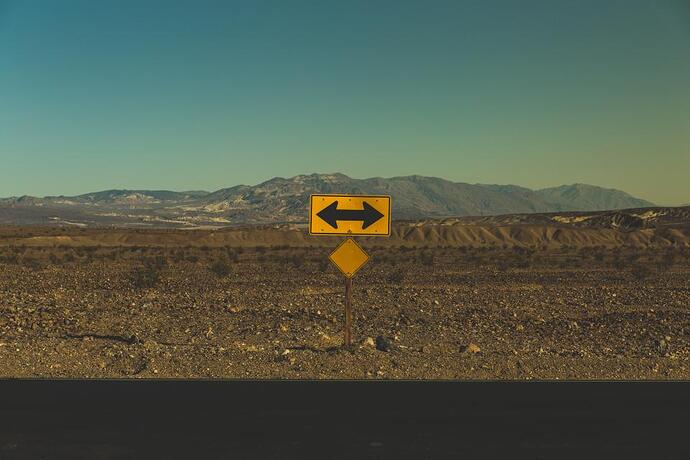 F-Droid deleted the Spinster app from its repository, abandoning important principles of sharing that FOSS was predicated upon. Spinster is a Mastodon-based AGPL-licensed feminist site that I co-founded along with M.K. Fain. It has attracted a lot of...

Regarding Tusky, because it Rickrolls users to Youtube for entry of 3 sites, gab dot com, gab dot ai, or spinster dot xyz, shouldn’t it be tagged with “Non-Free Network Services” similar to other sites that sometimes “promote” non-free network services?

“Non-Free Network Services: This Anti-Feature is applied to apps that promote or depend entirely on a Non-Free network service.”

OsmAnd+ could be compared. It has the Tag, but you have to tap pretty far in just the right places before it offers to download images or add-on software. Which is to say - I had to search for it before I ran into it, as with Tusky.

Uff, the article you linked has slices of drama, like “F-Droid maintainer Bubu advocating for division of the FOSS community.”

I’m not going to enter into the background ideas of the author (some of them I support), but these slices drive me mad.

You’re entitled to join a project and give your POV. Project maintainers are entitled to block you if they wish. If you think “FOSS is a community” you might feel censored. If you think “they’re maintaining a repo and don’t want to argue with me”, you would take Bubu suggestion as a good advice and host your own repo with the policies you want where you can be that censor.

Feel free to disagree, but no strawman arguments please.

You have put this very well. f-droid isn’t a government. It’s a group of people who are working to publish and distribute apps that they like. In this case, it’s open source Android apps. If f-droid declines to publish something, they aren’t censoring it. No one has the right to tell f-droid what they have to publish. They choose not to publish non-open-source software. They can choose not to publish other things as well.

Interesting that “the good fight” hit a roadblock and suddenly they can’t put an APK on their website or host an actual repo. But they can talk…and talk…and talk…and make new accounts to talk some more, and make looong posts.

Obviously the developer feels they were censored by f-droid:

They can feel, then again I feel than spinning (lol) it to “feminist vs F-Droid” and “F-Droid is anti-women in tech” is wow… such a $hitty way to argue about an app. Good thing that I didn’t see those articles back then, given that I did not agree with the F-Droid post actually… funny how those could have the opposite effect than what they wanted.

Regarding Tusky, because it Rickrolls users to Youtube for entry of 3 sites, gab dot com, gab dot ai, or spinster dot xyz, shouldn’t it be tagged with “Non-Free Network Services” similar to other sites that sometimes “promote” non-free network services?

Not really, it’s optional I’d say… you might see that if you enter some magic word, 99.99% would not anyway.

But when it comes to F-Droid it is disturbing that it is not at all clear when, how and on what grounds they will impose censorship. I’ve tried to read this thread many times, but I feel that I’m still in the dark. As I said earlier not all censorship is bad, but the principals should be clear and how it is applied should be transparent.