Did my phone get hacked? 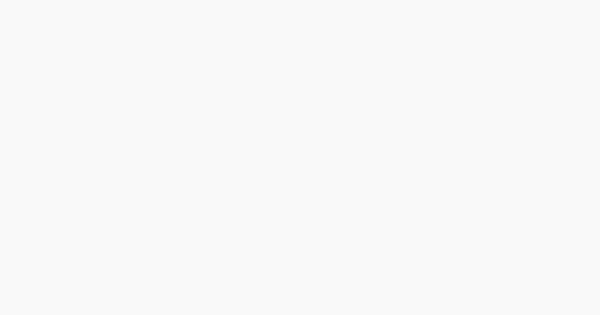 Did my Nokia 7 Plus get hacked? I found this mysterious app in my task switcher and it never came up during my use so I have no idea which app brought it up. Also I don’t have any application in any language other than English.

I installed Sophos security, scanned the mobile and found nothing. I’m very careful with what I install on my phone and only have a handful of essential apps installed (evernote, kmail, firefox, etc). The only thing that changed in the last couple of days is that I installed the opensource podcast app AntennaPOD from F-Droid and loaded a bunch of podcasts.

Any ideas on what than mysterious app would be? 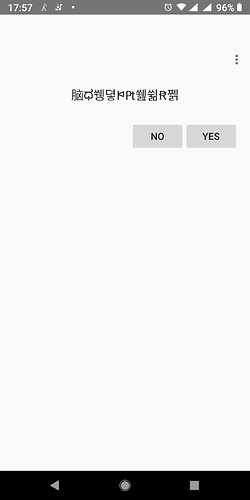 Thanks for the reply,

The apps that have permission to install other apps are F-Droid and Firefox.

Did you only install F-Droid with Firefox? Do you have any other repo in F-Droid?

I remember that some years ago mobile providers were able to install an app on my device to configure the SIM etc. At least I think it got installed by the provider. But maybe it also was pre-installed and activated on first mobile connect.

Do you know the language shown on the screenshot? Would be good to find out what it means.

I installed F-Droid and used it to install Amaze a long time ago and AntennaPOD just a couple of days ago. I don’t think it’s my mobile provider since It’s not our language and I’m afraid I don’t know the language or what it says.

I think you can manage the permissions of Firefox in its preferences and deny to run external files.