App(s) with functionality to Wireshark?

I recently switched from iPhone to my S10+ a few weeks ago. It’s been great to break away from Apple and get to Android which has much more customization. Someone told me about F-droid, and it is freaking awesome to not have to use Google Play Store.

Anyways, I am looking for an App that has similar functionality to Wireshark, but does not need root access. I want to be able to scan devices on a network and allow for packet capturing. It can either be paid or open source. I would like to see if I can test out some stuff on my phone with the network folks at work.

You’re going to capture packets which is basically prohibited to non-root users.

Then when you get ROOT you’re not getting wireshark (or anything similar) unless you install Linux user space into your Android which is a possible beast.

The closest sane thing is AF Wall+ which uses iptables LOG facility and can show you something.

NetGuard can capture traffic as PCAP files without root yes, but you’ll need to acquire that Pro log feature.

Right! plain forgot about that one.

Thank you for the warm welcome.

Sorry for my ignorance, but why is it prohibited to capture packets on a non-rooted service?

Also, I did some more research last night and found an app called Userland, which allows me to run Linux distros on my android phone. It says that it requires VNC player, but I don’t see it on the F-Droid repo. How do I obtain it?

Thank you for the recommendation. Being new to Android and the F-Droid community, is NetGuard safe to purchase? I can download it from the F-Droid repo, but I am assuming I pay in the app?

I see Netguard has a ton of features as well. Could this be used to go in and block google analytic sites from from collecting data on my phone or just any another analytic sites?

Yes, ads blocking, enable it in Settings, also Manage system apps, then load your hosts list of choice via URL or file, or use the default one.

With Pro you can even block per app whatever domain you want.

Awesome thank you! I will download it and purchase the pro for the features and to support the developer.

if you change your mind, s10+ already has a twrp ; Samsung flagship devices always used to be Kali/Nethunter friendly: 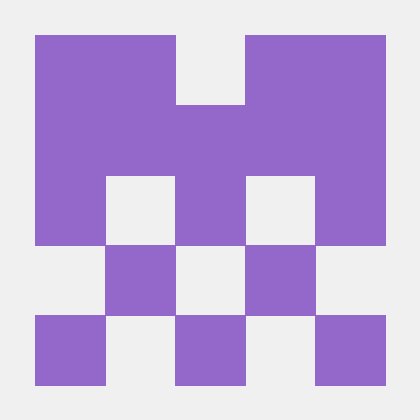 r/Dedsec - Things I wish I knew about Nethunter before I started.

Congratulations on buying an Android phone

Install termux then follow this guide to install and use Wireshark.

How To Install Wireshark In Termux Without Root -Android Users | SMTECHUB