Hi!
I opened this thread, as I really like the idea to have a foss backup method that works similar to googles native cloud backup system, but where the user can specify their own cloud server (eg. Nextcloud) as backend.

While exploring my phone (AOSP), I stumbled across a nearly empty “backup” section in the settings. 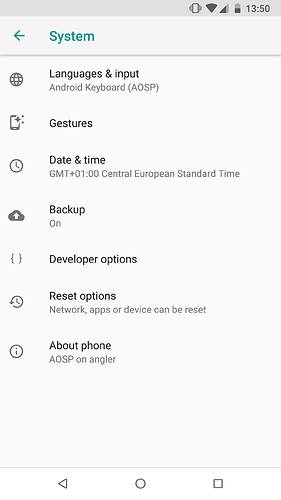 I think that on a google phone, this section has settings for google cloud backup. I did some research and found AOSPs BackupTransport class. I have the strong feeling, that googles backup mechanism must be an implementation of that class.

It would be really cool if somebody could create an app, that transparently creates regular full app backups onto a slfhosted cloud, the same way google backup does. Unfortunately I don’t have enough time to do this, but maybe someone finds this a cool idea as well

Edit: I think that such an app would require to either be installed as a system app, or require to be run as root. Still, in my opinion it would be a great addition to the foss android environment.

Here is a project on Github, which uses said API to export/import backups to/from zip files: 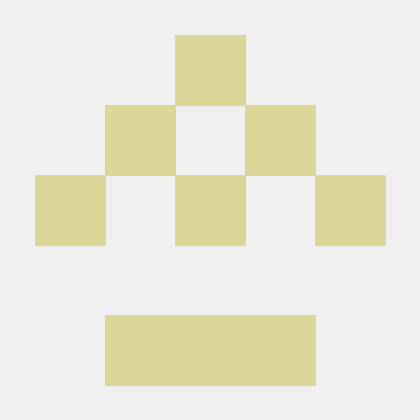 A backup application for the Android Open Source Project. - stevesoltys/backup

True, it always bugs me that: Back up app data, Wi-Fi passwords and other settings to Google servers. Even while being on a LineageOS!

That said, when setting is: ON, there is no Google account to perform that back up

it would be a great addition to the foss android environment.

/e/ has something like that, but I’m not sure how libre it really is.

I like this idea but I think it might be more appropriate to be submitted to LineageOS?

Still the cloud provider options listed will have to be API compatible. Outside of google there might not be anything out at this point.

I like this idea but I think it might be more appropriate to be submitted to LineageOS?

Still the cloud provider options listed will have to be API compatible.

It would probably be a good idea to expose some API which can be implemented by cloud providers eg. in form of plugins of some sort.