Any interest in exploring running F-Droid on Windows 11? 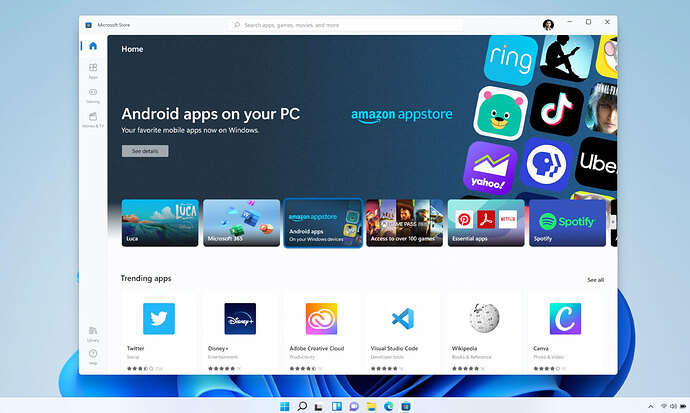 Intel says Bridge is a runtime post-compiler that allows applications that were originally designed for a variety of different hardware platforms to run natively on x86 devices..

F-Droid gets a direct mention here: 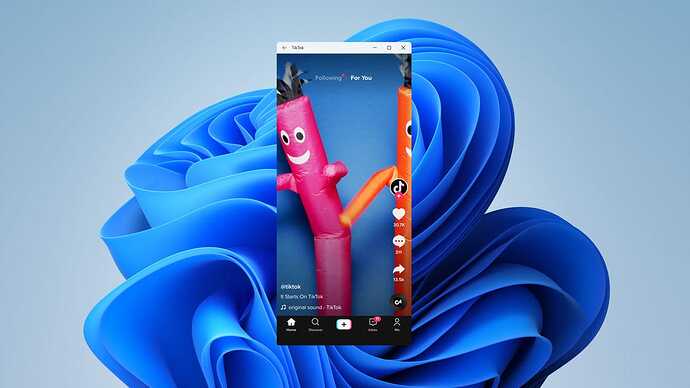 Windows 11 Will Let You Sideload Android Apps, No Amazon Required

We also have more details on how Android apps work on the next version of Windows.

I am a little skeptical of how well it would be implemented. There could be unintended consequences by porting an app specifically designed for Android. But yes I wish and hope that someday we see a F-Droid app store on Windows and Linux, Love F-Droid and it’s amazing apps

Interesting? Yes. Interested? No. Unless windos 11 will be free/libre software.

From what I’ve read, the ‘Amazon app store’ will be the backend off the Microsoft app store so it will just have android and windows apps together

IIUC, that’s already available via a similar implementation through 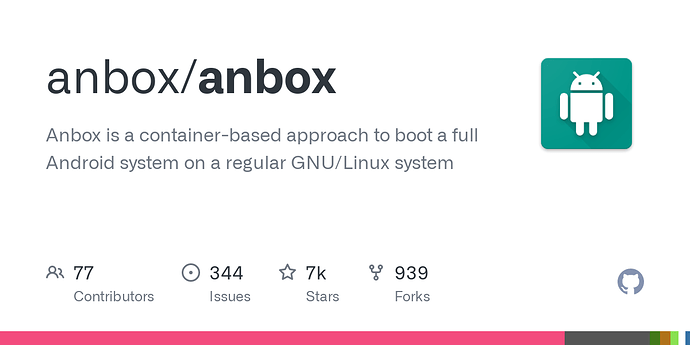 Personally, I wouldn’t say I’m interested given I don’t even use Windows. But I would like to see how usable Catima would be under Windows, just out of curiosity 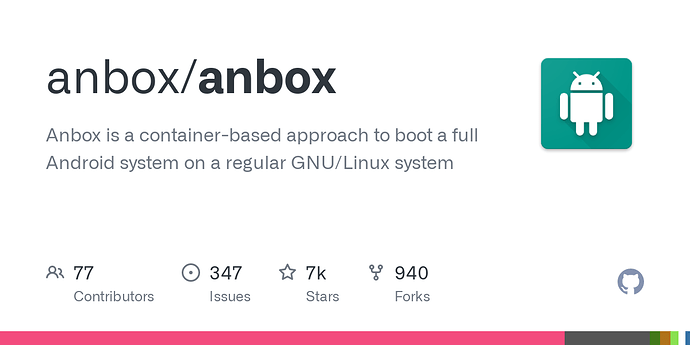 I couldn’t get it to run with Snap, deb, so…

Yes, but Microsoft confirmed you will be able to sideload apps.

" Windows 11 will also allow users to install and run Android apps onto their device using the new Windows Subsystem for Android (WSA) and the Android Open Source Project (AOSP). These apps can be obtained from within the Microsoft Store via the Amazon Appstore. This feature will require a Microsoft account, an Amazon account, and a one-time install for Windows Amazon Appstore client.[56][57][58][59] Users can also install Android apps through any source using the Android application package (APK) file format. "

APK is still supported by Windows but Google Play is now forcing .aab files. This should work until apks can be built with Android Studio…

in fact Anbox is not a container, but snap is the container

Yes, it was one of the first things I thought of when I heard about WSA. I sideloaded it, and it runs okay. Here’s a photo of it: https://imgur.com/l7OjvVM

Tried downloading Windows Subsystem for Android a while ago, but couldn’t figure out how to run it. Just tried again recently. Found out you need to side-load apps like F-Droid using adb. Once you side load an app, you can run it straight from Windows 11 almost like a regular program. Just wanted to mention, running F-Droid using Windows Subsystem for Android works really well and it was very easy to download and install Android apps through F-Droid. Most of the apps I looked at, downloaded and ran without any issues even though some had warnings regarding versions. At least one app that isn’t working properly on my Android devices ran great on the Windows system. It was a really nice experience using F-Droid on Windows and it’s a nice way to install FLOSS on that system.

Did you try to drag/drop the apk in the emulator (without adb command)?

APK is still supported by Windows but Google Play is now forcing .aab files. This should work until apks can be built with Android Studio…

EDIT: they force .aab (appbundle) but it still works with APK on Google Play Store.