Vote on a new icon for Fennec F-Droid, based on proposals in this thread: https://forum.f-droid.org/t/new-icon-for-fennec-f-droid

And those are the candidates: 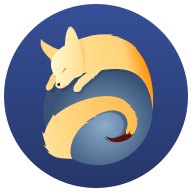 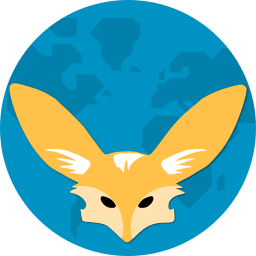 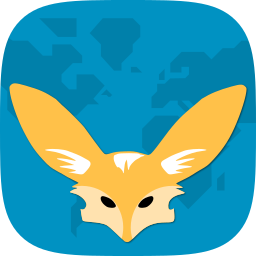 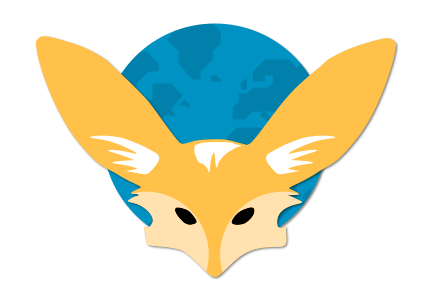 Link to proposal: New icon for Fennec F-Droid
by @reyimoci
(not adaptive)

PSA: To change your vote, change between Hide results and Show results

Poll closes on 25/8 according to TWIF submission thread

Is this first past the post (most votes wins even if less than 50%)?

I’d very much like to get a clearer consense, too, and will continue to advertise the poll until Friday.
Regarding the question if we want to get an overall majority (>=50%), I’d like to hear @Bubu s thoughts.

TBH I don’t think it makes sense to include the “non-adaptive” version of mine at all.

Also, the example images for each of the three options are a bit misleading, since you’re comparing different things in each case. It would be better to show what each version would look like on both a “static icons” Android version, and an “adaptive icons” Android version with various icon shapes (look at what I did on the discussion thread for reference).

The “globe-hug” icon will look like that as a static icon (presumably - unless the author’s intent is that only the foreground be used in that case), as well as looking like that with a circular adaptive mask.

The “non-adaptive” initial version of mine will look like that as a static icon. But on adaptive Android versions, Android will shrink it and add a shaped background.

The most recent “adaptive” version of mine will look as above for adaptive circle/squircle masks, but for a static icon the intent is for the PNG to be composed with a smaller globe and the ears outside the globe (see the discussion thread again).

As far as a <50% result, my guess is that most people who are choosing the non-adaptive version of mine (currently least-preferred) would go for the adaptive version as a second preference, but that’s just a guess, and the fair thing would be for them to re-allocate their vote in a run-off.

My suggestion - close this vote early, eliminate my non-adaptive initial version entirely, and create a new poll between the main two contenders, with an accurate representation of how each will look, both as static, and as adaptive with various masks.

Sorry, I have been away for a while.
I would argue that we have voted for Option 2. Since I’m not a core member of F-Droid, I would like to hear the opinion of some of the project’s elder members though.
Then we could proceed and build the icon into Fennec, and release it with the next regular update I guess.

@Bubu is still on holidays for at least 2 more weeks, so I guess we wait until then.

The other topic got closed, so I post it here… am I the only one that has a black background on the icon since version 63? I only see the fennec face but no globe behind.

Maybe they made it adaptive?

I can see the face and the blue globe, in a square thing

Oh sorry my mistake: I see the face AND the blue globe on a black background. Square icon or round icon, both the same.