Do you think Huawei will use Yalp Store in their new OS?

What do you guys think? Could Huawei design their own Linux-based OS and use Yalp Store as their Play Store?

At this time, I don’t believe it’s even known whether their replacement OS will be Android-based (although it’s easy to guess it will be)…

Anyway, using Yalp Store technically breaches Google’s terms of services, so while they might not care now, they likely would if an OEM started pre-installing it.

Then again there where rumors of them having talk with Aptoide, but the question still stands, where are the APKs coming from? Is Facebook loading APKs there?

if I could live without Google Play Store, so will Huawei

With all respect, I don’t think it’s fair to compare you with a 100-billion dollar corporation. 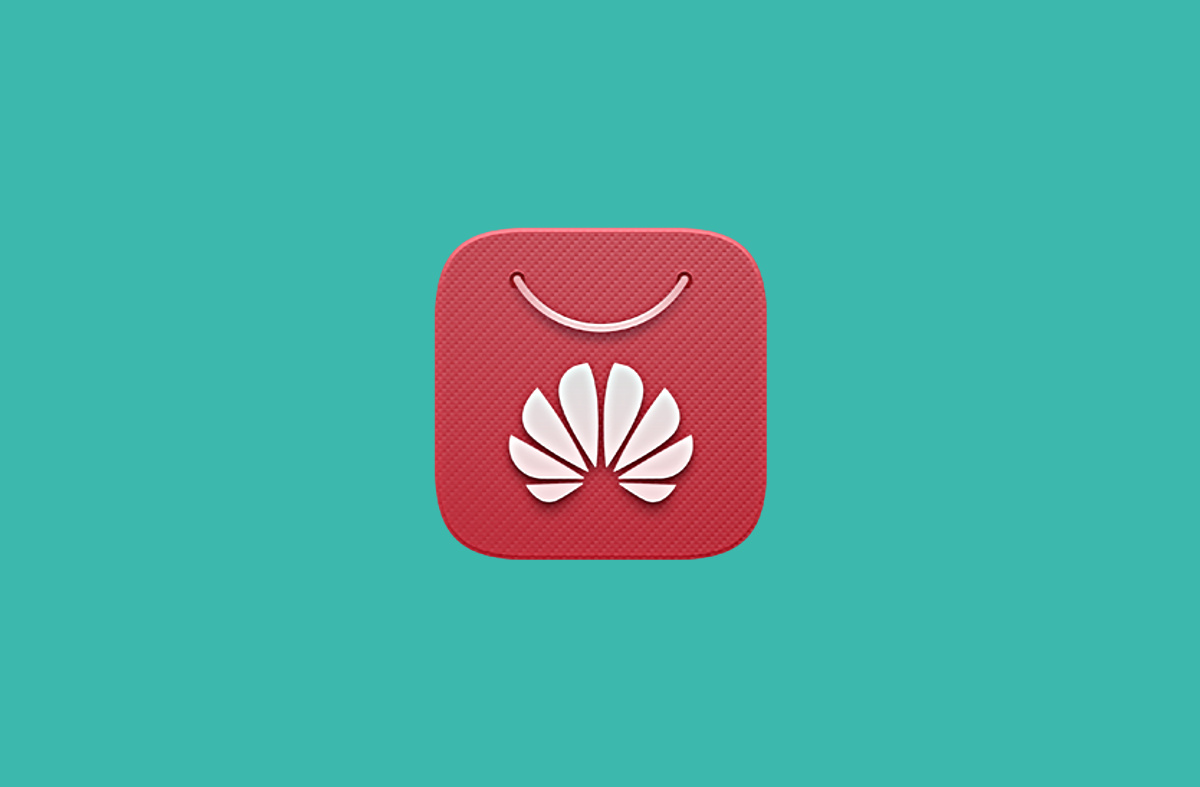 Huawei opens up their own app store with the Huawei P20

Huawei is now launching their own app store called "AppGallery." It will be available to all existing Huawei smartphones, but the Huawei P20 and P20 Pro will be the first to have it pre-installed. 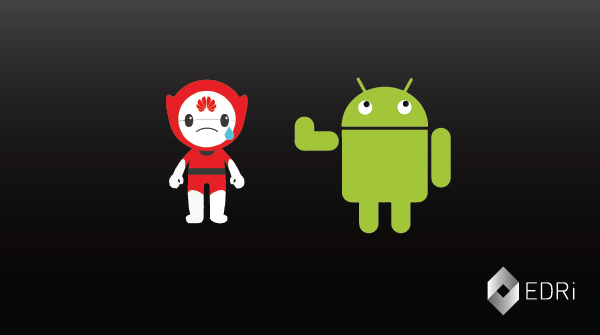 The best question ever on software world

Of course not! Imposible! They close Huawei but they will not use Yalp store.

Anyway… But huawei-google case will provide advantages for us. the apps (mostly closed sources) will not depend on google services behind their codes. that is very good